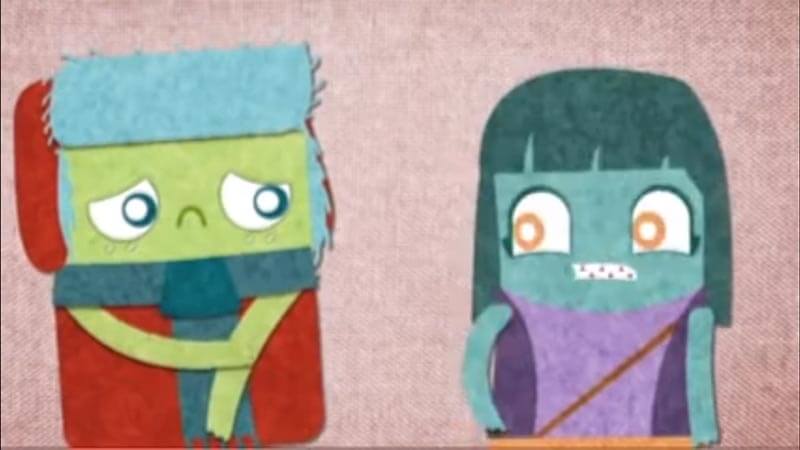 We had a lot of actors in the studio today and I mean A LOT. They are part of the voice over team for Awesome Fighter Animation.

I recorded the voice overs for them for a government animation initiative series called Mend-A-Friend that is designed to help high school students talk about their issues and depression.

Since Current Sound has the largest isolation room in Adelaide, the studio was a perfect choice for all the vocals to be recorded tracked at the same time with the actors all in the same room.

We had a storyboard and rough animation to sync to which was refined later. The animation was done by Levi at Awesome Fighter Animation and the characters have the appearance of being made from felt, although it was all created digitally. Check them out below.